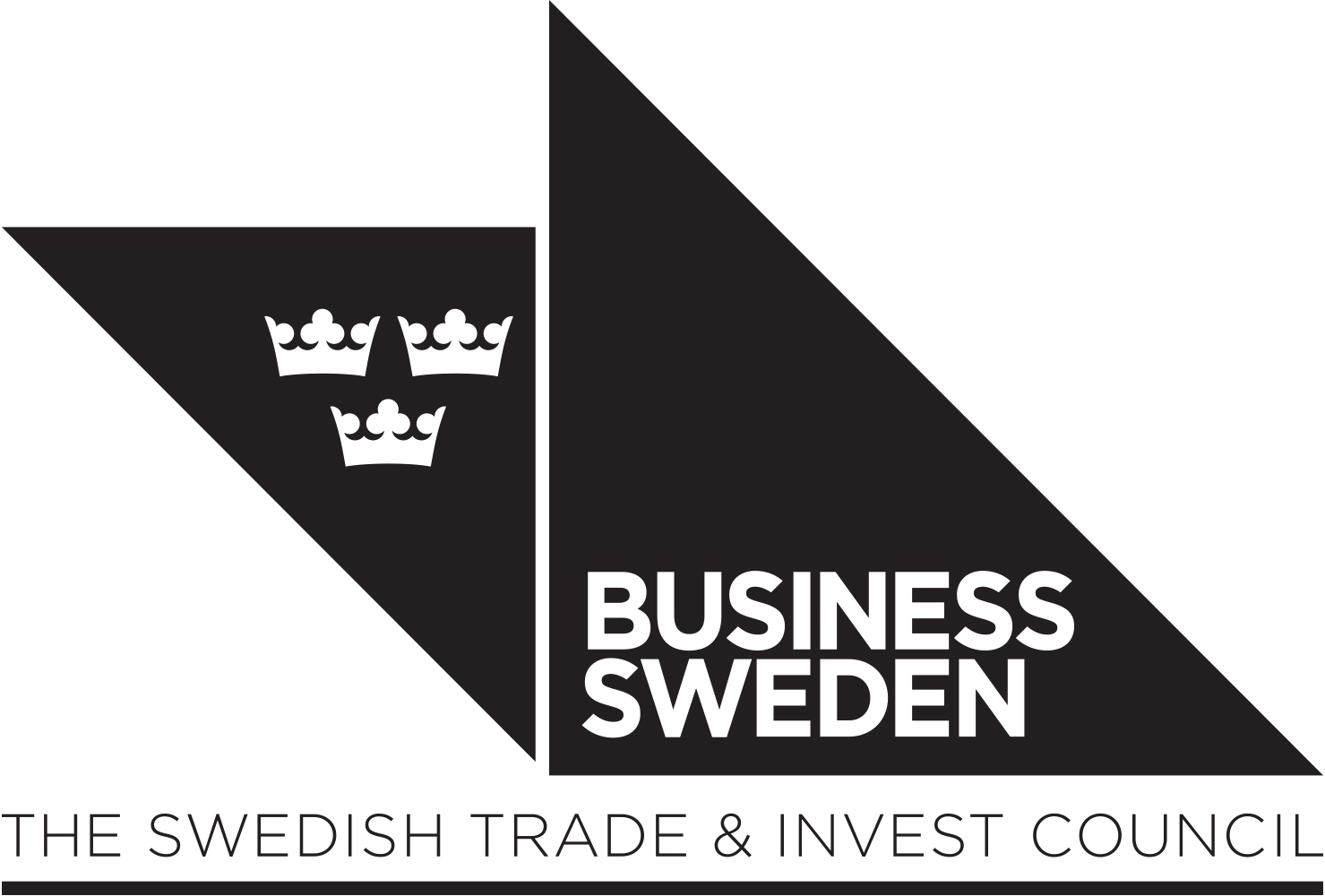 Why should we care about 5G? You’ve probably heard of it by now, but 5G is a new kind of mobile network that promises faster speeds and better bandwidth.

It also promises huge opportunities for tech startups and consumers — it’s estimated that by 2025, 20% of all communications will happen through the 5G network. And that’s not just phone calls — it includes robots, autonomous vehicles, 3D printers and more, essentially touching every single industry.

When looking at where the most exciting 5G opportunities are coming from next, it only makes sense to look to Sweden. In 2011, Umeå in northern Sweden was named the fastest broadband city in Europe and North America. And in 2018, the city was chosen to test the 5G network, making Umeå University the first 5G university in Europe.

So who are the Swedish startups enabling Europe’s 5G rollout? And which giants have set the stage for them?

Sweden has a history of being well connected; it’s home to telecom giant Ericsson, which was founded in 1987, produced some of Sweden’s first telephones and has worked on 5G tech for over a decade.

Telecommunications firm Telia launched Sweden’s first large-scale public 5G network in Stockholm in 2020. Testing this year showed it was one of the best performing 5G networks available in the country.

It’s estimated that by 2025, 20% of all communications will happen through the 5G network

These legacy telecom companies have set the stage for innovation, bringing big money, resources and collaborative opportunities for entrepreneurs.

Telia, for example, has been steadily increasing its development of 5G, and has testing centres in universities and science parks across Scandinavia. Its 5G Innovation Hub North was created in partnership with Luleå University of Technology and allows any company, big or small, from hardware to gaming, to test their apps, software and hardware on the 5G network.

Automated and connected vehicles are all the buzz nowadays — and they’re also one of 5G’s most promising use cases.

Sweden hit an all-time record this year in EV adoption, with plug-in electric vehicles taking over 47% of the market share, making it a key market for EV manufacturing and charging. While most of this is thanks to big car manufacturers, there is also plenty of opportunity for emerging startups and ecosystem actors.

Swedish EV startups jumping into collaborations with telecom giants include Einride, a startup that now operates the largest fleet of electric trucks in Europe. It worked with Ericsson and Telia in 2018 to get its T-Pod electric trucks on the 5G network, allowing them to be manned remotely. Einride raised $110m in its Series B earlier this year from investors like Ericsson and Norrsken VC.

Other Swedish transport startups to watch include Lund-based Uniti, which produces lightweight EVs and has raised $4.1m to date, and Ximantis, an Onsala-based startup developing AI systems to reduce traffic and congestion in smart cities, which has tested its software on the 5G network run by Dutch telecom KPN.

Innovation in Stockholm and beyond

If Sweden is the “Silicon Valley of Europe” — not a surprise considering it’s home to unicorns like Klarna and Oatly — then Stockholm is its innovation centre. According to Dealroom, Stockholm has attracted $6.8bn in startup funding in 2021YTD, and is unsurprisingly a major hotspot for 5G businesses.

It’s home to connectivity startups like Maven Wireless, which provides wireless coverage in difficult areas such as transport tunnels and has raised around $2.5m from investors including Almi Invest and Göran Grosskopf.

While not a startup, Netmore is a Stockholm-based firm that provides a 5G network for the Internet of Things (IoT), and matches companies looking to implement IoT in their business and startups that can help them to do so. It’s partnered with Swedish startups like medtech HeProCalc and All Binary, which makes software for sensors used in IoT, both of which run on its network.

If Sweden is the “Silicon Valley of Europe”, then Stockholm is its innovation centre

But it’s not just Stockholm — other innovation hubs include Skåne, the birthplace of Bluetooth in the south of Sweden, which has historically attracted significant tech investment. Gothenburg is home to Gapwaves, a startup making antenna products that conduct 5G signals and which recently signed a deal with German company Hella to develop radar technology for autonomous vehicles.

And autonomous vehicles aren’t the only promising use case for 5G networks — it’s also a gamechanger for autonomous drones, which can be used to deliver anything from posted packages to broccoli. Everdrone is one such startup, using drone delivery for public safety and emergency responses. Last year, it completed its first fully automated delivery between two hospitals in central Gothenburg.

Want to learn more about the latest in Sweden’s 5G innovation, and how your startup can take advantage of the high-speed network?

Act for Impact days is a series of digital and physical events, held by Business Sweden from June through to December. Together with Slush, their official ecosystem partner, Business Sweden organised a pre-event webinar focusing on 5G and how it connects the world.

Reconnecting People celebrated the return to the (new) normal and looked at the new business opportunities that faster connection speeds offer in the form of new services, applications and platforms.

For more information on Business Sweden, their event at Slush and how they’re connecting Swedish companies to the Finnish ecosystem, visit Business Sweden in Finland here.