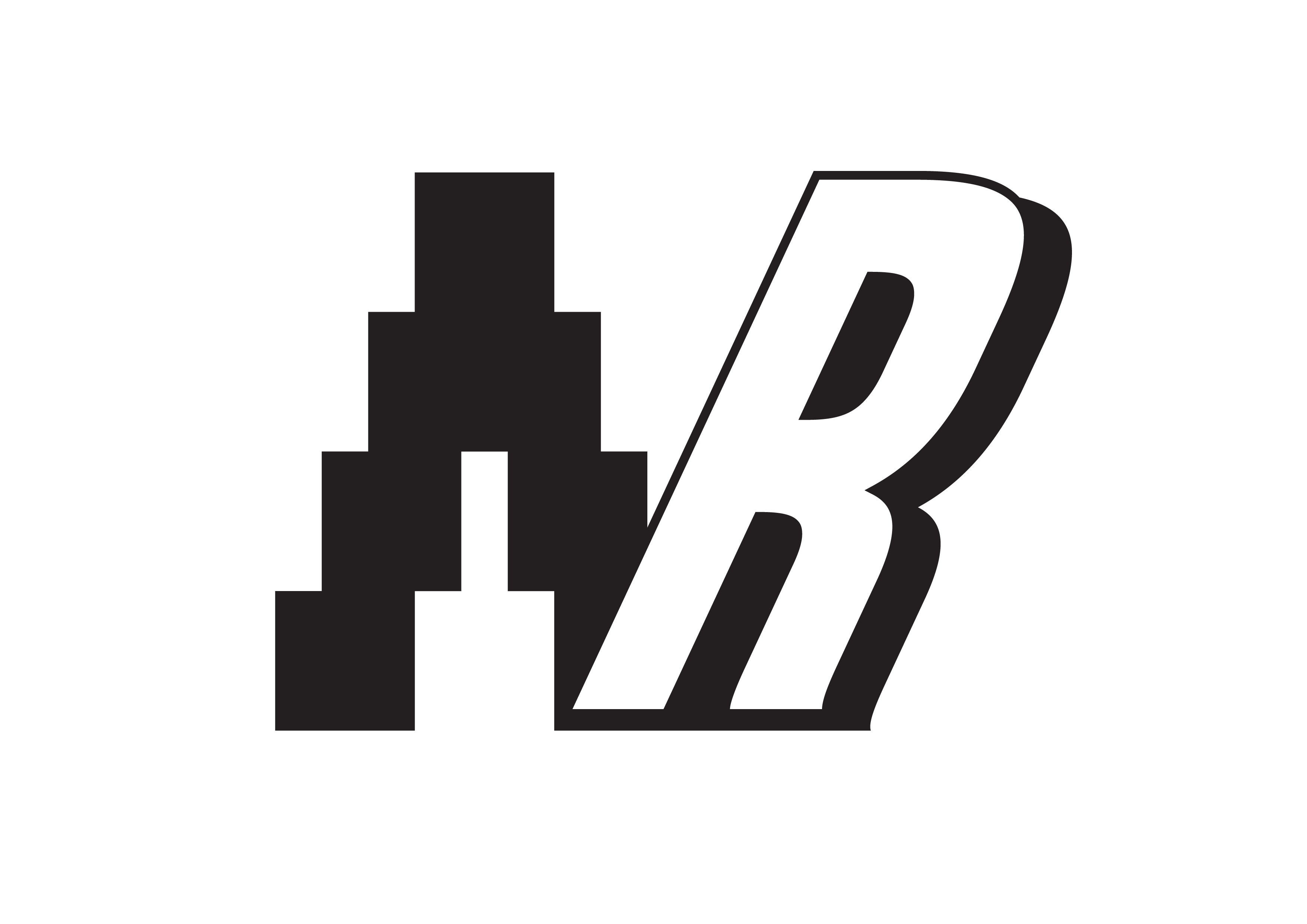 A creative agency that invests in and scales the brands of the future.

From Casper to Outdoor Voices, Harry’s to Brandless, the negative speculation on the direct-to-consumer (DTC) sector has landed on one conclusion: it’s never been easier to launch a brand and never been harder to scale one.

The latest view from the ScaleUp Institute agrees. Even with a smooth ride to early success, continued success is not a given. There are lots of reasons for this. One of them is marketing.

The teams here at And Rising are constantly analysing how marketing, creative and communications strategies are being used — or often misused. This tale tracks a common, cautionary path.

Venture capital money subsidises customer acquisition in a growth race to the top, because the winner takes most, right? Then the reality emerges — these customers are too costly to acquire and aren’t sticky enough across their lifetime value. Meanwhile, the market is awash with competition, following the same strategies, in the same way.

Three more detailed observations on this.

Observation one: startups don’t bake marketing into the model correctly or early enough. This is partly driven by startup culture. When you’re on a mission to make a dent in the universe, marketing is seen as a tax for being unremarkable. Solve the problem well, make the experience brilliant and people will flock to you.

“When you’re on a mission to make a dent in the universe, marketing is seen as a tax for being unremarkable.”

There’s an important truth to this. Bold entrants like Warby Parker and Glossier have been able to get their customers to do a lot of their marketing for them. But be careful of survivor bias — we must start seeing those that caught an early wave as the exceptions, not the rule.

Observation two: Facebook and Instagram advertising alone isn’t the cost-effective, attributable panacea it once seemed. Same for paid search and other performance channels. Facebook introduced its advertising platform back in 2007, around the same time that venture capital money poured into creating the DTC phenomenon (Shopify had arrived just a bit earlier in 2004).

Today, your competitors (there are over 100 mattress-direct options alone) have access to the same targeting data and ad-buy dashboards. It’s too easy for other comparable brands to swoop in and steal the ball at the bottom of the funnel.

Final observation, number three: standing out creatively is harder than it looks. Avoiding everything that brands had done in the past, new brands ironically ended up copying each other instead.

‘Blanding’ involves the overuse of serif fonts, pastel shades, ampersands and flat vector designs. Not to mention ‘that’ quirky-quippy tone of voice that Instagram in particular has fostered.

Forays into wider TV and outdoor advertising have been awkward. Am I ‘Booking a viewing’ on Tipi because ‘Renting never felt so chilled’ or ‘Finding the right room’ because it’s time to ‘Make room for simpler renting’ with Badi — both seem to have the same cool photos of people enjoying their new pads. (Tipi originally went with ‘Rebelling never felt so chilled’ but presumably pivoted once Twitter started commenting that renting a very expensive room in Wembley wasn’t really that rebellious.)

Going back to mass-marketing basics

It’s time to re-write the scaleup playbook. Get back super-scale brand fundamentals and remix these with all the good things a great new tech disruptor brings. And Rising’s analysis is clear: those able to form joined-up hybrid approaches to marketing investment are those best placed to win

What are these super-scale fundamentals? The crude tenets of mass marketing adapted to the new.

Fundamental number one: penetration. Growth is all about new customers, then the next set of new customers and the next. Startups rightfully obsess over their founding missions and the ‘first 100’. Continuing to broaden the appeal without losing this founding energy is the key.  Let’s not forget that in the beginning, Amazon sold books. Brand positioning is about sizing up a large, addressable market that your idea can go after; this means more focusing on a wider audience that’s going to care less than superfans do. How do we extend the invitation to them as well?

Fundamental number two: reach. Stepping outside the digital media bubble and augmenting with broadcast channels is one way to scale fast and defend your position.

In fintech, Monzo and Starling Bank have made fast gains by switching on broadcast channels. The UK is particularly ripe for use of mass channels as a contained island of over 60m consumers. Not only are these channels now responsive and hyper-targeted (contrary to myth), but it’s well documented that the ‘air cover’ of boosting wider awareness drives short term performance marketing much harder. More people, more aware of you at the top of the funnel means more people actively choosing you at the bottom.

Fundamental three: distinctiveness. Whether it’s DTC or pure tech-based scaleups, an incredible effort goes into design and making the experience feel right. Far too often, this gets lost in translation when it comes to communications rather than continuing to be ‘user first’ and ‘extending the experience’. Apple does this well.

Equally, teams will turn in circles trying to articulate and message why they are different. Instead, simply being distinctive in how you communicate is just as powerful a reason for customers to choose you. This is your creative capital and how you invest in it is as important as how you invest cash.

Your brand idea is as important an asset as your brand. Last year, Hinge’s re-brand focused on accelerating past Bumble, Tinder, Grindr, Match.com and Happn by being the only one in the pack that is ‘designed to be deleted’.

Beyond the ad platform

Changing the playbook isn’t easy. It means a new kind of creativity to accompany a new kind of modelling. It’s going to mean coming out of easy-to-track ad platforms and dashboards, and into layered media plans that are harder to attribute line by line.

And that’s what a good marketing partner is for: external specialists that can work snuggly alongside internal marketing and creative teams. One that is fast, works short and long term and enhances your brand’s creativity rather than bolting on theirs. Above all, one that treats marketing as a creative capital investment and not a tax. Like any other investor — these partners will stand shoulder-to-shoulder with you and be ready to do whatever it takes to make that dent on the universe that founders so rightly deserve.

Learn more about how marketing can scale your brand at And Rising.

A creative agency that invests in and scales the brands of the future.